The Product Regulation and Liability Review provides a high-level overview of the product liability frameworks in major jurisdictions worldwide. It also examines the most consequential recent changes and developments, and looks forward to expected future trends. Topics covered include key legislation; regulatory oversight; causes of action; litigation procedures; and much more. 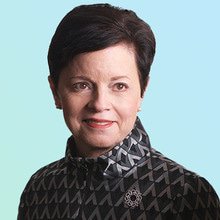 Chilton Varner joined King & Spalding in 1976. She became the first female partner in the firm’s litigation department, and the first female to serve on the firm’s management committee. She is the senior partner on King & Spalding’s product liability team, which The American Lawyer has twice recognised as one of the top three such practices in the country. She has been named on the shortlist of best female litigators by the National Law Journal, Chambers and Partners, Law360 and Benchmark. Recently, Best Lawyers named her ‘Litigator of the Year’ in her region. 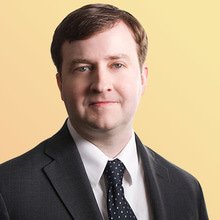 Madison Kitchens is a senior associate in the Atlanta office of King & Spalding. His practice focuses on defending product manufacturers in the pharmaceutical, medical device, automotive, food and beverage, consumer goods and energy industries against class action and mass tort claims brought by plaintiffs across the United States. He is a graduate of Harvard Law School and clerked for the Honourable Frank M Hull of the US Court of Appeals for the Eleventh Circuit. Franklin Sacha is an associate in the Atlanta office of King & Spalding. His practice consists of class action and other complex litigation, with a particular focus on defending product manufacturers in the automotive, medical device and energy industries. He is a graduate of the University of Virginia School of Law and clerked for the Honourable Chief Judge Ed Carnes of the US Court of Appeals for the Eleventh Circuit and the Honourable Judge T S Ellis, III of the US District Court for the Eastern District of Virginia.