The Labour and Employment Disputes Review provides an incisive examination of the most salient aspects of the regimes governing workplace disputes across myriad jurisdictions worldwide. With a focus on the most consequential recent developments in law and practice, it covers key topics such as procedural considerations, forums, common types of dispute and an outlook for the future. 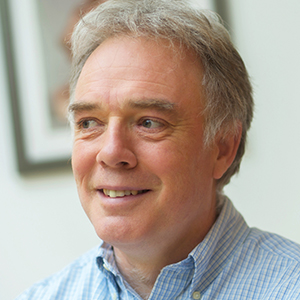 Nick is a very experienced employment solicitor who advises on the full range of employment issues for employers. Since 1988 he has advised employers both in relation to commercial and advisory matters, and matters involving litigation between employers and employees.

Nick has represented employers in the Court of Appeal, the High Court, County Court, the Employment Tribunal and the Central Arbitration Committee as well as at ACAS. His experience includes advising on matters relating to individual employees and on collective matters, such as restructuring and collective redundancies.

Nick has also represented senior executives joining and leaving employers, or looking to move to new roles with competitors.