Executive remuneration encompasses a diverse range of practices and is consequently influenced by many different areas of the law, including tax, employment, securities and other aspects of corporate law. We have structured this book with the intention of providing readers with an overview of these areas of law as they relate to the field of executive remuneration. The intended readership of this book includes both in-house and outside counsel who are involved in either the structuring of employment and compensation arrangements, or more general corporate governance matters. 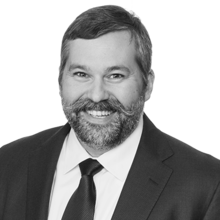 Mr Albano is a member of the New York bar. 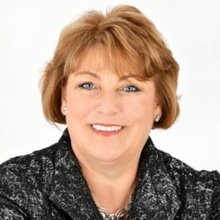