Private antitrust litigation is largely a work in progress in many parts of the world. Change occurs slowly in some jurisdictions, but clearly the direction is favourable to the recognition that private antitrust enforcement has a role to play. Many of the issues raised in this book remain unresolved by the courts in many countries. The one constant across almost all jurisdictions is the upward trend in cartel enforcement activity, which is likely to be a continuous source for private litigation in the future. 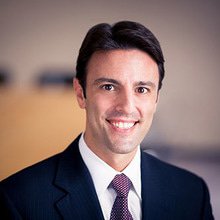